My passion for writing stems back to the wide range of publications I studied in my childhood days, I possess an enthusiasm of every genres from fiction to nonfiction books and assume that the Russian, American, Norwegian, Danish, Swedish, French and German novels and poems have made it easier for me develop my very own visualization in terms of creating story plots. I read through terrific literary masterpieces authored by Fyodor Dostoyevsky, Anton Chekhov, Leo Tolstoy, Karin Boye, Émile Zola, August Strindberg, Alexander Dumas, Mark Twain and Charles Dickens. I have as well read through a few oriental books from authors in 5th millennium. My childhood’s goals were stashed with heroes of their tales.

I became motivated by one among Alexander Dumas’s collections (Joseph Balsamo) and composed my very first fiction when I was ten years old. When I was 13 years old I composed my very first screenplay and offered to one of the most popular filmmakers who was an associate of my dad. The tale was about poverty. I was impacted by one of Dostoyevsky’s books. I desired to be just like him. I was enthusiastic about his literary stunning success.

The film producer told my dad that he would like to have a dialogue with me. It turned out a cold rainy day on a Wednesday morning. My father picked me up at school and took me to his place of work. After compliments and asking me certain cliché queries which grownups normally do, he asked me to read a segment of my synopsis. After that he said: “If you would like to illustrate about the rain you must stand under it, experience it and then write about it. It is advisable to write about issues that are important to you. Compose a tale about yourself, friends and family and your ambitions.” he said.

Put them in practice that was the very word he said to me and it was really a great piece of advice. Even after he died two years later, I didn’t forget the excellent pieces of advice he gave to me. 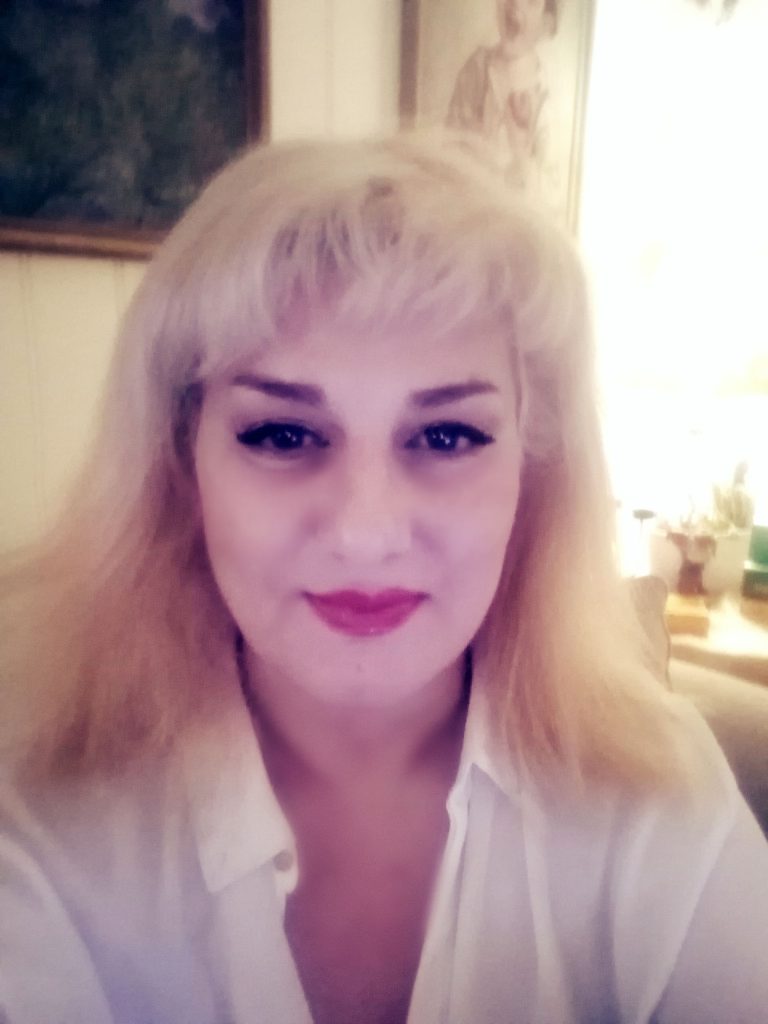 Some of these books are undergraduate and postgraduate educational materials and taught at universities in Europe and North America.

Digital copy can be purchased on Smashwords

The Surprising Truth about Sales

The Future of Artificial Intelligence in Digital Marketing

The next big technological break

Hard Copy: can be purchased here

Digital: can be purchased on here

Sales in The Age Of Intelligent Web