The Connection Between Text Mining and Deep Learning

While the prospects and relevance of text mining have provoked a lot of attention, there has been the plenty debate about its definition as investigators are yet to come to a unanimous decision on what text mining is all about. Given the aforesaid, it becomes clear that additional inquiries would have to be carried out before we are able to reach a unanimous decision.  While there are still uncertainties about a singular definition for Text mining, it should be noted that its relevance and applicability is incontestable. Given the fact that the world is becoming increasingly swamped with an almost infinite amount of digital content, it is only expected that we can organize this seemingly boundless content in a way that supports improved accessibility and enhanced analytics. 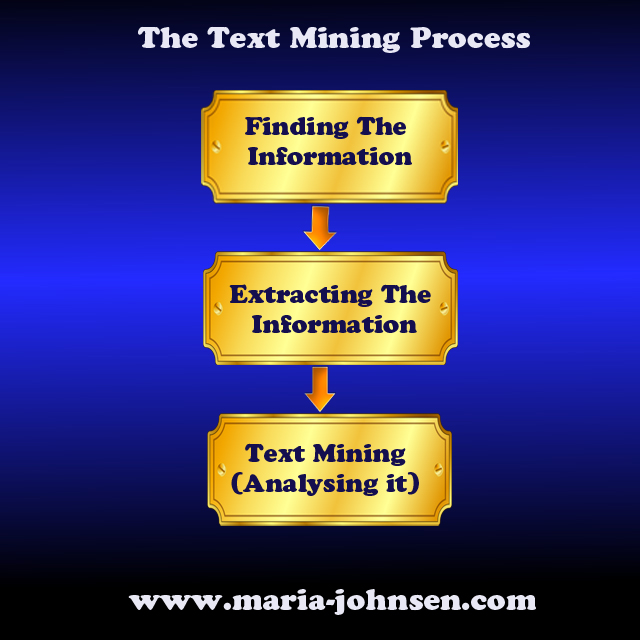 The relevance of Text mining

When it comes to data mining, it should be noted that numerous methods are existing for that goal of extracting relevant and applicable data from the framework of our regular dialect. On the other hand, text mining is geared towards extracting words from written messages and contents. When it comes to text mining, it should be noted that there is a numerical calculation that gives insight into the importance of the content or message as regards a precise topic or issue. Irrespective of which method is applied, it should be noted that the calculations and subsequent forecasts are shown from the standpoint of the grammar, meaning and verbal aspects of the message. 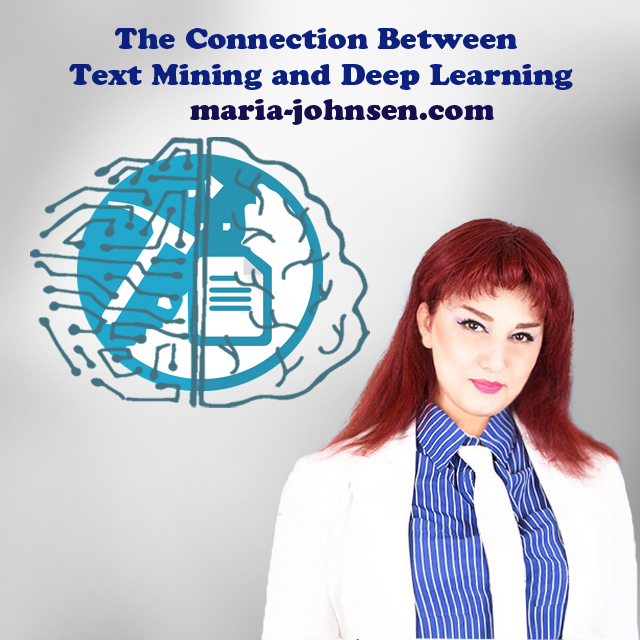 The connection between Text Mining and Deep Learning

The general concept and continuously developing accomplishments in the field of Machine learning (ML) gave rise to the emergence of (artificial neuron network) ANN. It should be noted that ANN’s system simulates the cerebral linkage of brain.  Conventional grouping methods in ML often require a range of existing capabilities in other to assimilate from an offered example with the goal of “learning”.  In contrast, ANN is filled with successive interior coatings that describe the context for themselves via detecting the crucial facets of the examples provided for learning.

Before the wake of the 21st century, the major impediment to the progression of ML was the limitations in the area of unattainability and elevated expenses associated with digital power and storing capacity. After major advancements in the areas of hardware innovations which ushered in some of the contemporary tools we currently enjoy, ANN began to experience major progression. Consequently, this gave rise to Deep Neural Network which could be adequately described as an advanced version of ANN.

It should be noted that there has been the consistent advancement in many sectors because of the breakthrough in the area of DNN. At the same time, DNN keeps taking big strides while developing with well-adjusted processes and structures with a daring progression towards imitating the cerebral process of the man with stunning precision.

It becomes clear that with progressions made in the availability of seemingly infinite data, there is a commensurate progression in the area of Deep Learning as it becomes much more capable of imitating the cerebral processes of man. With that being said, it becomes clear that Text mining would work impressively well with deep neural network (DNN). Consequently, there have been advancements in the areas of Deep learning and text mining methods with tremendous prospects of being a much more sophisticated method when compared with the orthodox ML methods.

Even though pictures are fundamentally unclear, it should be pointed out that texts and verbal expressions are invaluable in providing tremendous insight and knowledge.

An impressive approach to explore language is from the standpoint of data compression. It becomes clear that language can be shortened in such a manner that it holds tremendous data. Given the aforesaid, it is worth mentioning that it is expected that words would be more beneficial to Deep Learning than reliance on pictures.

While we have been able to establish that texts are the future of ML, it should be considered that the process of extracting data can be very complicated and daunting. In addition, there has to be the emphasis on focusing the system.

While some of the measures they may employ for systematic processing will include speech, the frequency with which a word occurs and so on, there is always a heightened risk of elevated redundancy of text data.

A perk that comes with deep learning is the fact that it offers the development of features is mostly computerized. In the bid to explain its role with precision, it is expected that we provide a much more comprehensive explanation of feature extraction.

When a written content is offered to a neural network, it would advance through a variety of analytical phases. The foremost being the separation of sentences. This phase allows for the software to discover the margins of each sentence.  The succeeding phase would be known as tokenization which focuses on words. This would be followed by the pats of speech analysis before leading quickly to the word being categorized in alignment with their origins or ideas.