A.I and Machine Learning – The Evolution That Compromises Safety

In the recent years, the use of Artificial Intelligence has peaked. Decisions may be at risk if they are made by a machine. Artificial intelligence can be economically disastrous and liable equally due to various thought provoking aspects of the situation. Experts hold the opinion that there is a liability risk if the Machines make decisions which are rather inappropriate or illegal. 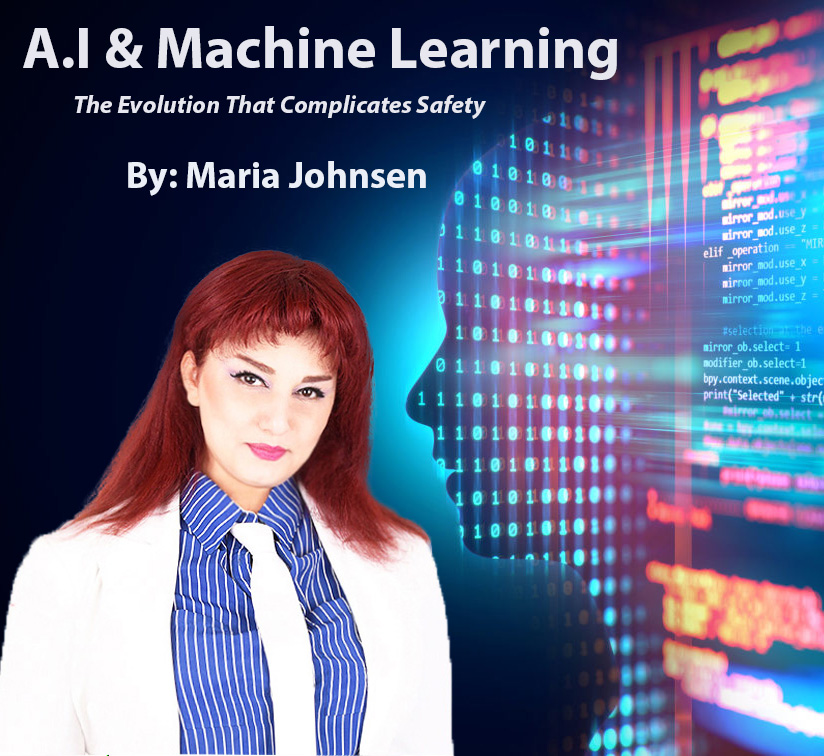 In fintech and banking systems the rules on risk management describe how models should be validated, but these rules do not cover A.I and machine learning algorithms. With predictive models, they build the model and test it. But they don’t test to see if the algorithm changes based on the data they feed it. In machine learning, the algorithms change, evolve and grow; at the same time new biases could potentially be added.

Regulators  should be finding solutions on  the risks of machine learning models. For example, in loan decision making, the data could inform an unconscious bias against minorities that could expose the bank to regulatory scrutiny.

If you train an algorithm with data that has underlying racist data, you may end up making a racist machine learning algorithm. We need to step back before we all jump on the band wagon.

AI is used in various aspects of programming that include finding solutions to a problem and recognizing patterns. In machine learning, a computer program is given access to a huge amount of data and then it processes that information. This is how it learns the relationship between variables.

However, artificial intelligence and robotics companies should be cautious while handling these machines in order to avoid any discriminatory decisions that might lead them to breaking the law.

Advanced technology such as sensors and predictive analytics can make the algorithms inherently more complicated and the design of the algorithms is not as transparent. They can be created inside the black box which can open the algorithm up to intentional or unintentional biases. The truth is that If the design is not apparent, monitoring will be more difficult. 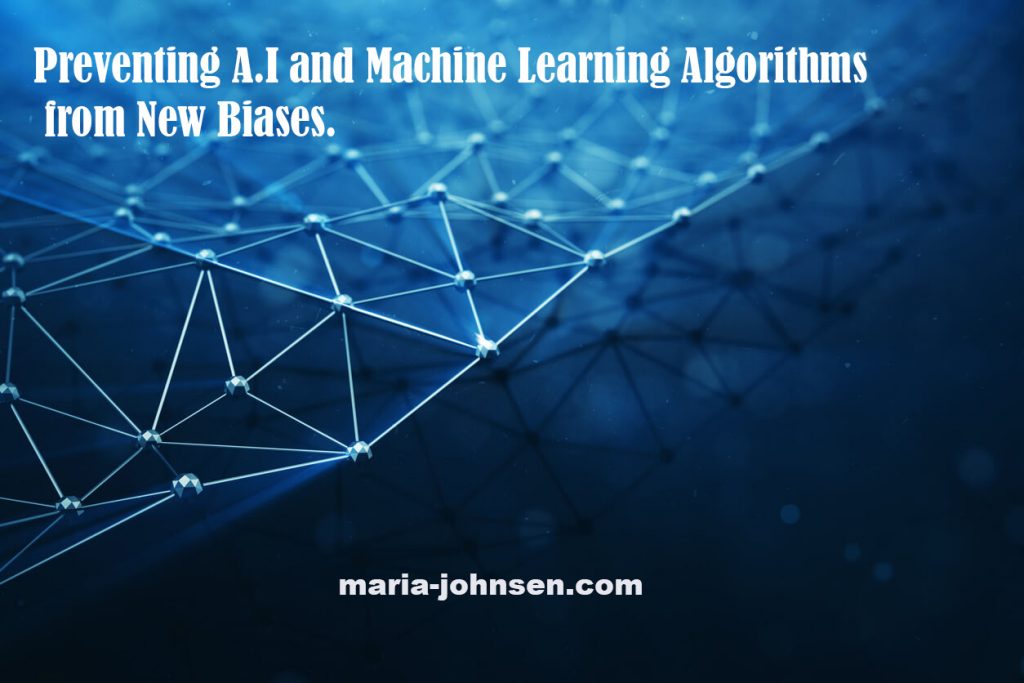 The autonomous system has a little research on the treatment and aid for the artificial agents and A.I bots which leaves less room for any regulatory guidance on the given issue. One of the challenges that machine learning puts forward is the accountability for the damage in case of any accident.

Many people interact with machine learning a lot more than they are aware of. Pretty much anything that’s Google based is machine learning. This artificial system presents a number of major concerns including financial institutions, model, legal and reputational risks. Here is an article i wrote about why Google is a biased search engine and how it can be fixed. I provided a deep learning algorithm and a model to train the search algorithm in order to get rid of defamation against individuals, politicians, artists and companies in Google.

There are various ways to counter the current problem. One of it comprises of hiring people who can better understand the way algorithms work.

I recommend programmers who create job application sites and portals for recruiters to make sure they are creating an A.I program that help companies find the right people for the right job. This is done by implementing blockchain technology. With the underlying knowledge to understand what the algorithms do, when they are most appropriate, when they are inappropriate, sometimes companies may just want to go ahead with a traditional statistical model over a machine learning algorithm unless they implement blockchain. It’s all about designing the algorithm to do the job right or it will be another junk job portal that wastes people’s time.

In the earlier times of machine learning, decisions weren’t as impactful as they are today. Consumers are less aware of how their interaction with these systems can have drawbacks which might be a cause of harm for them later. Today, advanced liability framework and legislative instruments need to be built in order to address any harmful situation coming forward. 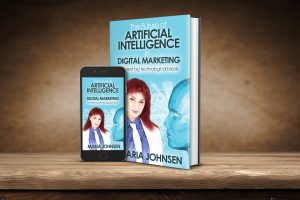 The Future of Artificial Intelligence in Digital Marketing: The next big technological break 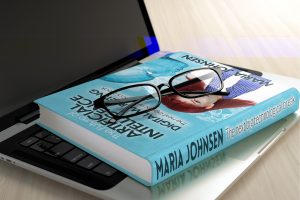