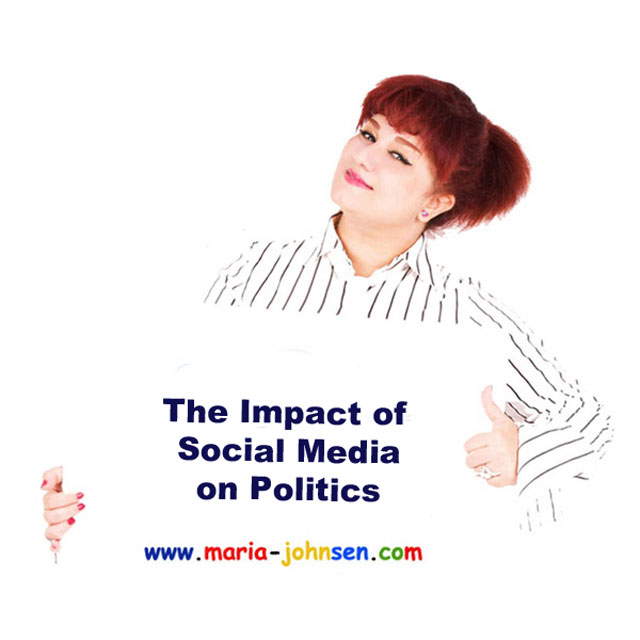 Before the advent of the internet and social media, a politician had to be interviewed by the press which then replayed sections on radio or TV. Or, for print media would pull certain quotes and use them to fashion a story. In some cases, a politician could write what’s known as an op-ed piece for the newspaper. But the subject matter could only cover a limited range and it still might be rejected by the editor. Even public speeches were only fully heard by those in attendance as the press would disseminate the information through the major media markets.

The advent of the internet changed the dynamic between politicians and the press as those who hold government office have a path to reach those in their community. The development of social media has now made it easier than ever for politicians to speak directly to the public.

How Politicians Use Social Media to their Benefits

Today, a typical politician or office holder at the federal, state, or local level has some form of social media access. This can be through government sites or personal accounts that allow them to directly communicate with their constituents. While there are numerous social media sites, the most popular such as Facebook, Twitter, YouTube, and LinkedIn offer a direct access to voters in their community.
Social media’s role in terms of influencer marketing has grown considerably, although its effectiveness is often in the hands of the user.

Over the past few years, more politicians have been using Twitter to get out their message. While Twitter is limited to 140 characters, that seeming disadvantage is really a big advantage for politicians. It forces them to hone their message down to the minimum number of words which provides greater clarity. There is no better example of a politician taking full advantage of Twitter than the 2016 presidential campaign of Donald Trump.
An outsider who never held political office before, Trump used Twitter in a way that created news. Because his tweets were limited to 140 characters, his message was not only read by his followers, but the press would post the entire passage in their stories. Because Twitter allowed Trump’s message to go through unfiltered, it made a powerful impact in terms of voter interest.
Trump’s success in becoming the first President in the modern era to have never held public office or have been a military general before was due in part to his use of Twitter to control the narrative. Today, he’s expanding his use of social media through YouTube by posting videos that reach millions of people.

Twitter Update 2019: When A.I implemented in Twitter algorithm in 2018, I thought bullying and harassment was over. In 2019 cyber stalking and harassment showed its ugly face once again. Twitter got security issues, bulk bans accounts especially anti-Trump’s users’ accounts and is losing more and more users. Twitter is unable to attract new users. Jack Dorsey was summoned by Trump at the white house and since then Twitter lost its credibility. It spreads face news and has a lot og algorithm glitches.

The Abuse of Power in Social Media

President-elect Donald Trump has used Twitter to communicate with his followers and go on early morning rants, but the social media platform told Slate recently that the incoming president could be banned from the site. ( source: Sports Yahoo, December 2,2016 http://sports.yahoo.com/news/twitter-could-ban-trump-172727262.html)

Twitter’s chief executive, Jack Dorsey says he has mixed feelings about the president-elect’s use of the social media service “The amount of abuse, bullying, and harassment seen across the internet has risen sharply over the past few years,” Twitter said at the time. “In the worst cases, this type of conduct threatens human dignity, which we should all stand together to protect.”

That same day, Twitter banned a host of notable “alt-right” users, members of the far-right subculture who push a meme-filled variant of traditional white supremacist views. Banned accounts included that of Richard B Spencer, a white nationalist Trump supporter who hosted a conference last month where supporters gave Nazi salutes.

While Twitter has received praise from some for taking action, the move has also raised difficult questions for the company: what would it do if the president-elect tweeted views that his supporters have been banned from the network for expressing? ( source: theguardian, December 7.2016,

This past weekend, “Saturday Night Live” featured a blistering skit, with Alec Baldwin as Trump, obsessing over retweeting the rants of his followers, instead of paying attention to security briefings from officials who are having trouble swallowing that the inauguration is weeks away. Of course, in real life, Trump couldn’t resist tweeting a response: “Just tried watching Saturday Night Live — unwatchable! Totally biased, not funny and the Baldwin impersonation just can’t get any worse. Sad.”

One of the most difficult parts of serving as the commander in chief is handling the delicacies of foreign policy.

Twitter is not an appropriate mechanism for the president, or president-elect, to start issuing threats. In one of his recent tweets, Trump started to threaten any business that moved its factories overseas with a 35% tariff.

Donald Trump uses Twitter as tool for attacks which is a dangerous thing to do and create consequences in future.

Social media is already changing the relationship between politicians and the press in terms of how to reach the public. 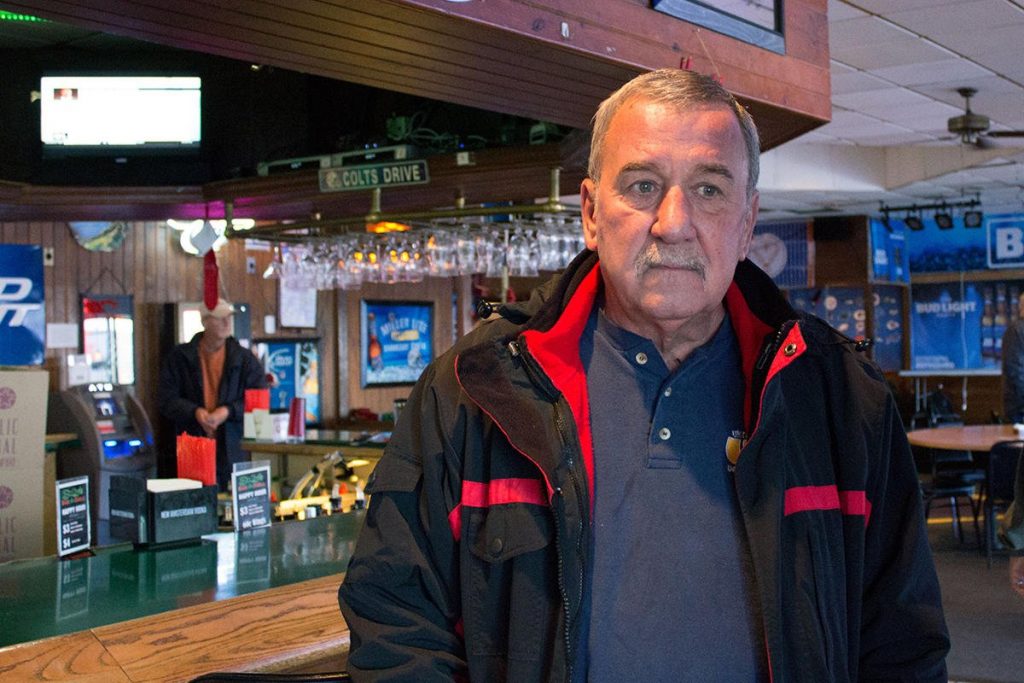 Trump twice tweeted about United Steelworkers Local 1999 and its president, Chuck Jones, saying Jones has done a “terrible job” .“He didn’t tell the truth. He inflated the numbers, and I called him out on it.” Mr. Jones said Thursday on CNN’s “New Day.”

If leaders use social media as a tool to defame and bully CEOs, political opponents, journalists, artists and ordinary people, then social media sites such as Twitter must suspend their accounts.  We are doing our best to stop defamation and bullying in social media by promoting peace, goodness, love and motivational statements. We cannot do our job if Trump makes bullying and defamation a trend.Twitter must treat everybody equally in terms of breaking their rules. Twitter must ban a bully’s account even if that person is the president of united states of America.

The power of SEO in politics