The word ‘troll’ has been around for hundreds of years. Often associated with fantasy tales, the word was given a new lease of life as social media became a household phrase and Twitter and Facebook begun to dominate the internet.

But what is trolling?

Trolling is the act of spreading defamatory or libellous rumours and messages on the internet. People who engage in activity of this nature are known as Internet Trolls and they target individuals or businesses/organizations with the aim if causing offense or distress. Trolling can take place on all sorts of different websites as well as on social media channels, and legal action can now be taken if comments are seen as warranting such attention.

Why do people troll the Internet?

Many people have different motives for online trolling. Some trolls aim to cause commotion, spreading rumours or consciously creating disagreements and arguments. For some, the Internet is also seen as a barrier between them and other members of the public, leading them to feel comfortable making offensive or nasty remarks which they wouldn’t necessarily make outside of this medium.

If another person has said or published something that has damaged your reputation, exposed you to ill feeling or ridicule, caused others to avoid you or think less of you, then they may be liable for defamation.

Whatever the motive, trolling is an unpleasant act and one which can on occasion be deemed dangerous. 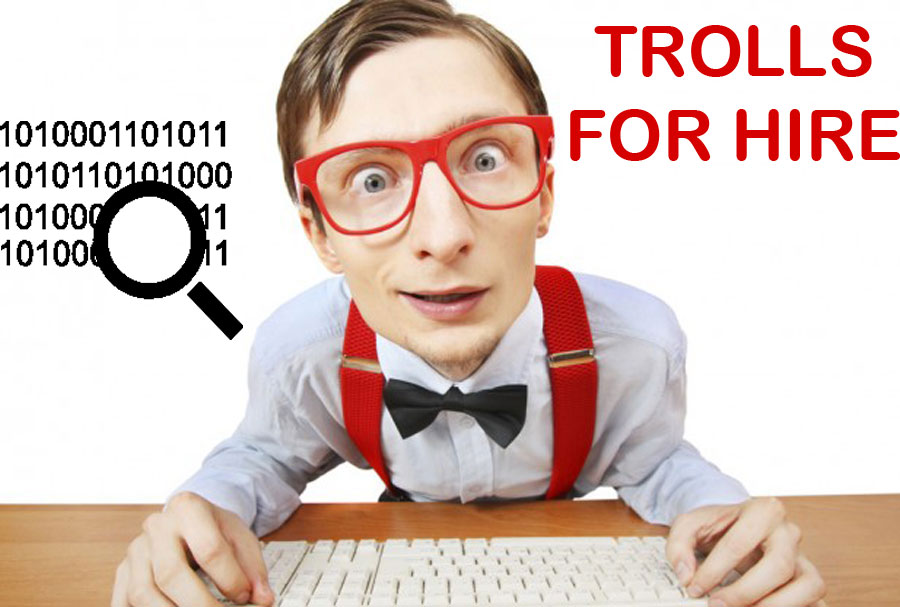 How do you stop it?

If you have become the victim of trolling, there are many steps that you can take in order to ease or avoid the situation. Responding directly to a troll may not necessarily get you the right results. Imagine a real-life confrontation; sometimes, directly responding to an intimidating or offensive comment will lead to a situation escalating; much the same can be said for a conversation online. 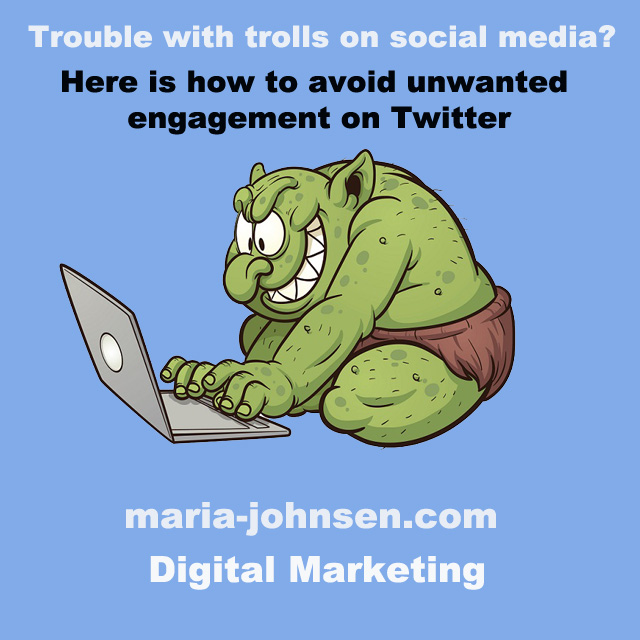 Social media channels have tools in place to help you avoid unwanted engagement. Twitter, for example, has a block function whereby a user can block another user from engaging with his/her Twitter feed. This is not necessarily the most effective means of avoidance; however, as Internet users may use multiple Twitter handles and in doing so send you unwanted messages from other channels.

The internet does not just radicalize would-be terrorists, it radicalizes everybody.https://t.co/K9YAGxYUHA

Bill Maher expressed his point in a funny way, but it’s really true. Those who have been hurt by Twitter trolls, won’t get help from Twitter. They don’t do anything if you report a defamer and troll via their report system. You only get cliche autoresponders from them.

If you feel that you wish to take your case to a higher authority, there is a wide array of advice online and it is advisable to seek legal help before the situation escalates any further.

Visit the link below: