Speculations were on its toll at the end of last year.The online marketing has been seen as one of the most volatile and dynamic yet viable aid for online businesses. Although most of what happened during the past 12 months concerning SEO, PPC and mobile marketing may be said to be erratic. A certain proportion of its possibilities for this coming year may be defined.Some of the formidable websites have already made their future assessments on the importance of SEO. Some of which shall be dealt with on the following discussions.

This year SEO link building and marketing shall be seen working and mostly effective with the social media and networking sites. Last year has been a successful year in introducing new link building strategies to the social media, networking, social forums, etc, adding to the fact that Google have included in their search engine crawlers results coming from Twitter, Google Plus Facebook, Bing, and some other social media platforms. They also implemented “HTTPS” as a part of ranking signal. 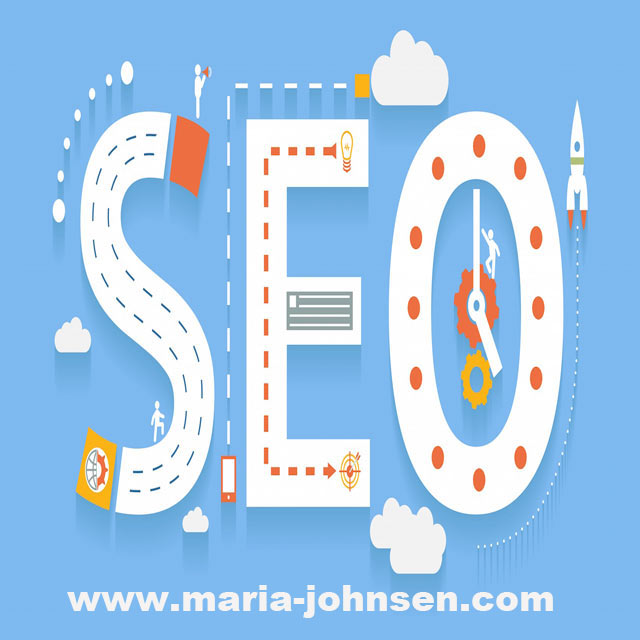 A very recent study conducted proves the fact and revealed that 36% of surveyed online marketers responded and confirmed on tapping the full potential of organic SEO link building via the social media. Still a large part claimed on tapping the market through link building in general. With this regard, businesses are expected to increase their expenditures and budgets for online marketing mainly on the social media advertising platforms. 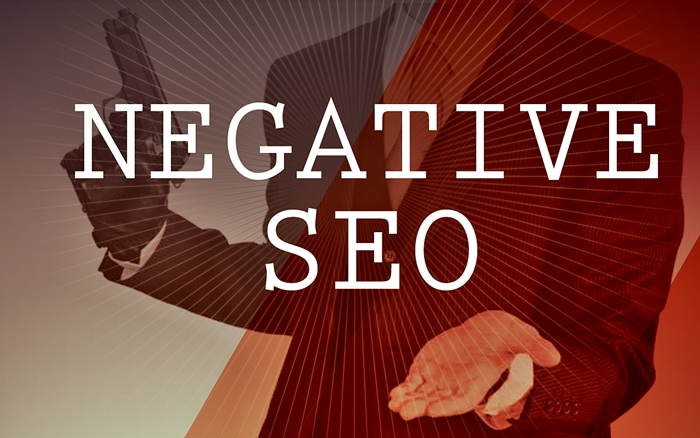 Many opportunists will exploit invisible negative SEO which will not rely on link attack but server load and DDOS attacks along with other new techniques which one does not want to disclose within this article. Google search engine will have to deal with their issues in Europe which will distract them to find a solid solution to Negative SEO. This is indeed a great challenge for Google and online business owners. This weakness will turn many users away from Google search engine since Google engineers are unable to implement an algorithm against negative SEO.

Search engine rankings, signals and indicators shall be seen as the primary reason for any major online business changes, and for sure, there will be changes. It is also important to note that there are quite some webmasters who would opt for off-page optimization instead of the on-page one. For this year, it is expected that experts will maximize the full potential of both. It is very much suggested that the benefits of this two SEO link building or optimization tool be used hand in hand, or in case of doubt, prefer for the on-page optimization.
Google in its plan to effect improvements of websites shall continue to penalize those that have relatively longer time period of loading and that misuse of Meta tags will have a back fire effect on a website’s search engine ranking and SEO link building.
Many huge corporations apply clickbots in order to improve their keyword rankings. Google will attempt to mark more clickbots as invalid. Thus this tactic will not have much effect on artificial keyword ranking unless, companies apply cross IP strategy and manual clicks at their keywords and phrases via various IPs.

Google will lean on  nonprofit organizations’ support in order to sustain their power and legalize their activities in Europe. However this will not have much effect on what has already been decided in Europe. Google will be forced to follow European regulations which will result to close down more of their services. This will lead to lose of revenue in European countries.Google will create a new algorithm which will change the pattern of search engine behavior.
Many companies which have been generating income in Europe via Google’s services will have to close their business or find other ways to generate income. The European Parliament and governments will become more restrict on Google Company’s activities in Europe. This will result to decrease of their popularity and power in Europe. This is why Google will use new PR strategies to defend their assets and action.

Companies in Europe especially small businesses will be able to rely on their local search engine optimization and search marketing. The major player companies in Europe will either stop using Google’s search products or decrease their usage. This will make Google to close more services in Europe. 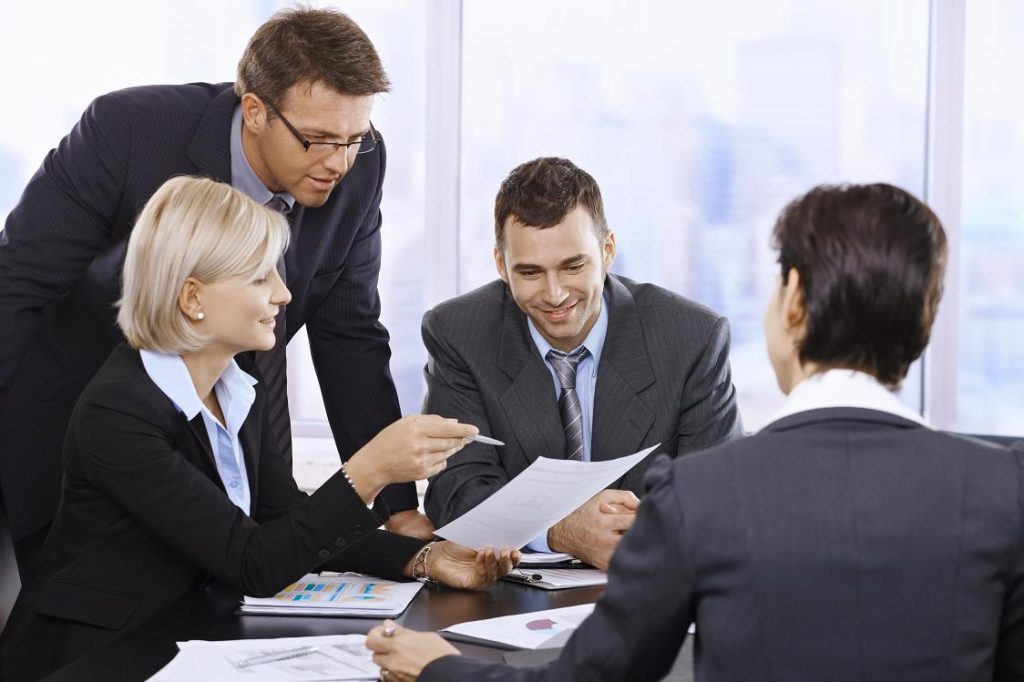 Many new services will be created in order to help companies in Europe to promote their products and services. Certain companies will still use Google’s products however it is predicted this investment on Google’s products in Europe will not be for a longer time.Google shall increase their pricing and start monetizing some of their free products especially using advertisement on Google plus.Google shall find more means to improve their loss in Europe. This will change the pattern of algorithms both in Google search engine and the other local search engines.

The online world is becoming much more mobile. One has noticed this increase in South Africa, Middle East and Oceania. As a recent trend, people do their online activities over cellular phones, PDA, smart phones, and most similar mobile devices. It is predicted that it will continue and even increase rates for this year. With these in mind, SEO link building and website marketing or optimization campaigns should be streamlined to be able to fit the mobile browsing requirements.

Your SEO optimization plan should be friendly to most popular mobile applications and search engines .Aside from that, keyword optimization for the mobile programs are pretty much distinct from those that of the regular web browser.

This year will be the year of change in various aspects of digital marketing. Many companies will experience business setback while some others will experience a boost of income and new opportunities. Some apparel eCommerce website owners in Europe whom rely on marketing via some of Google’s services will have to find other ways to increase their income and profit. However one predicts many small businesses which were powerless will gain power and generate more income and revenue. These small companies will apply certain local search marketing strategies and domestic advertisement channels in order to compete with major player companies. One predicts that classic advertisement will gain more power as many companies will be able to have financial abilities to use advertisement channels such as TV and well-trafficked online newspapers. The user experience will be altered and new marketing services will be established. This will create new work environments in Europe and help some companies to improve their political economy and return on investment.