Every aspect of our society is hinged on business and fueled by economic and monetary operations that generate revenue and profitability. Deals, business transactions and accounts of various financial activities are the bedrock on which every single institution and system operates. They are directly responsible for controlling and shaping all forms of relations both domestically and between countries of the world. Unfortunately, not much has been done to provide optimum safety and efficiency for financial dealings, transactions and accounts irrespective of impressive technological advancements towards digital operations. The digitalization of financial transactions and records would provide an unparalleled level of safety and efficiency and this will be a good way of protecting the one thing that propels modernization and the advancement of human dignity.

If you are contemplating blockchains then you are certainly thinking in the right direction. Blockchain provides a lasting and incontrovertible remedy to the myriad of problems that have plagued our financial systems. Digital money like the bitcoin and other digital currencies would be the staple forms of exchange once this transition is complete. So what is blockchain? It is a digital ledger that documents all digital currency transactions in a sequential, open and permanent fashion for unbeatable credibility and safety.

From the aforesaid, it can be inferred that blockchains will deliver a radical change to current financial systems which will engender efficiency of transactions in many ways. Some of the most apparent improvements will be in the safety of transactions, the inability to alter entered transactions, the efficiency with which financial record can be distributed and the credibility of every procedure. Expectedly, all procedures in the digitalized financial system would be followed easily traceable and is authenticated. Many entities that were previously part of financial systems would be eliminated completely and this goes for financial institutions and personnel as well. All of these are the possibilities and projections that would come once blockchain system is implemented.

It must be clarified at this junction that the blockchain technology cannot just replace the entire arrangement of things immediately. It has to be a slow and systematic process and this will certainly require a great deal of times before a complete blockchain takeover is in play. The following section is aimed at understanding the various procedures that will usher in the blockchain era. 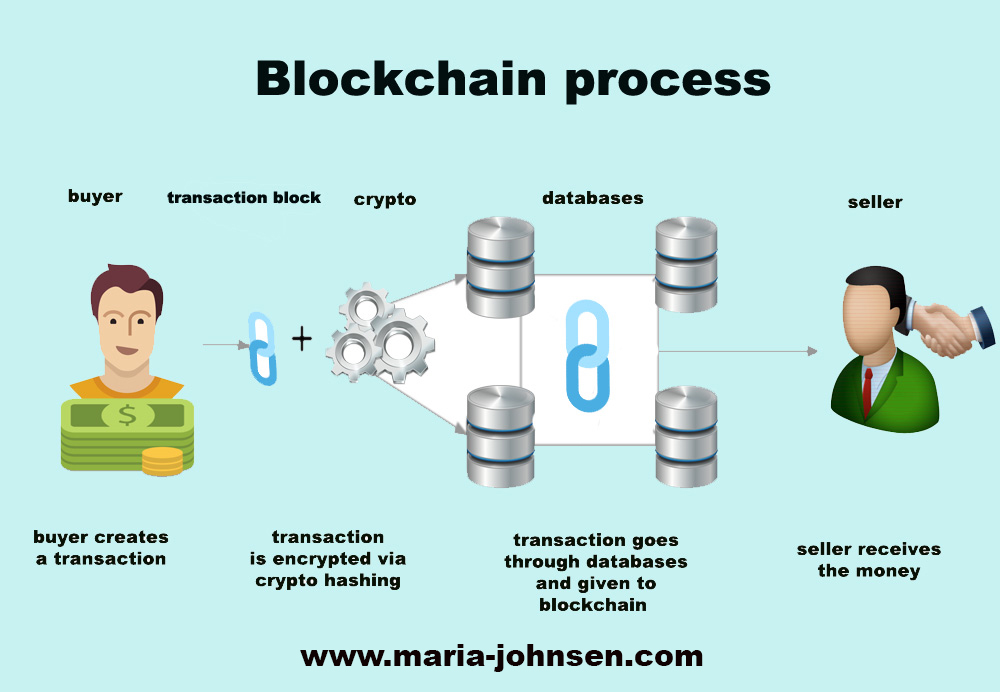 As a preamble before uncovering how the blockchain would be embraced by current systems, let us take a perfunctory look at how various basic innovations are embraced. A very applicable illustration is the networking innovation and the evolution to TCP which became the basis of the internet. TCP emerged  in the early 1970’s and was utilized by scientist and investigators who were ARPAnet as a means of communicating via electronic mail and heralded the widely used internet of today. The evolution of the TCP innovation began with a more primitive process known as circuit switching. This process required that a linking between two systems is created forehand and sustained during the transfer.  This process was very cumbersome and required that nodes were built and sustained.

After a lot of investments a transition to digital operations was implemented and featured the dissemination of data using diminutive envelopes which contained address details. These envelopes would reach the receiver through unpredictable channels. The disseminating nodes functioned to pull apart and fix together the envelopes and make meaning out of encrypted data. This completely obviated the need for exclusive personal lines or huge setup. Now, the innovation has evolved to the point where it could deliver collective public network and the requirement of entities catering to repairs and upgrading.

After a while of uninterrupted and laudable operations, many other related industries began to contemplate the possibility of implementing a new and sophisticated design that will manage the transmission of gargantuan data formats. However, the idea of upgrading TCP had already been explored by many enterprises on small scale within institutions. In order to achieve this new feat, a conscious effort was made to enhance its design and enlarged various instruments in order to exceed the transmission of email. Expectedly, the conventional local networks began to give way. After institutions embraced the various instruments and designs they experienced significant rise in output.

Soon, TCP exploded on a global scale with the emergence of the World Wide Web in the 90s, a chain of events triggered such as the growth of plumbing enterprises which in turn repositions the general public to receive and distribute data at a conveniently expedient rate. Following this was the marketing of browser and a host of other relevant tools which facilitated widespread acceptance and operability of the internet functionalities. Thus, java, semantic programming and every other feature of the internet that you know and operate on today were born.

The evolution of the TCO/IP into the modern day Internet and all of the advancement and innovations that facilitated this slow development is reflective of how innovations are embraced by the society. This is particularly true for the blockchain invention in many regards. 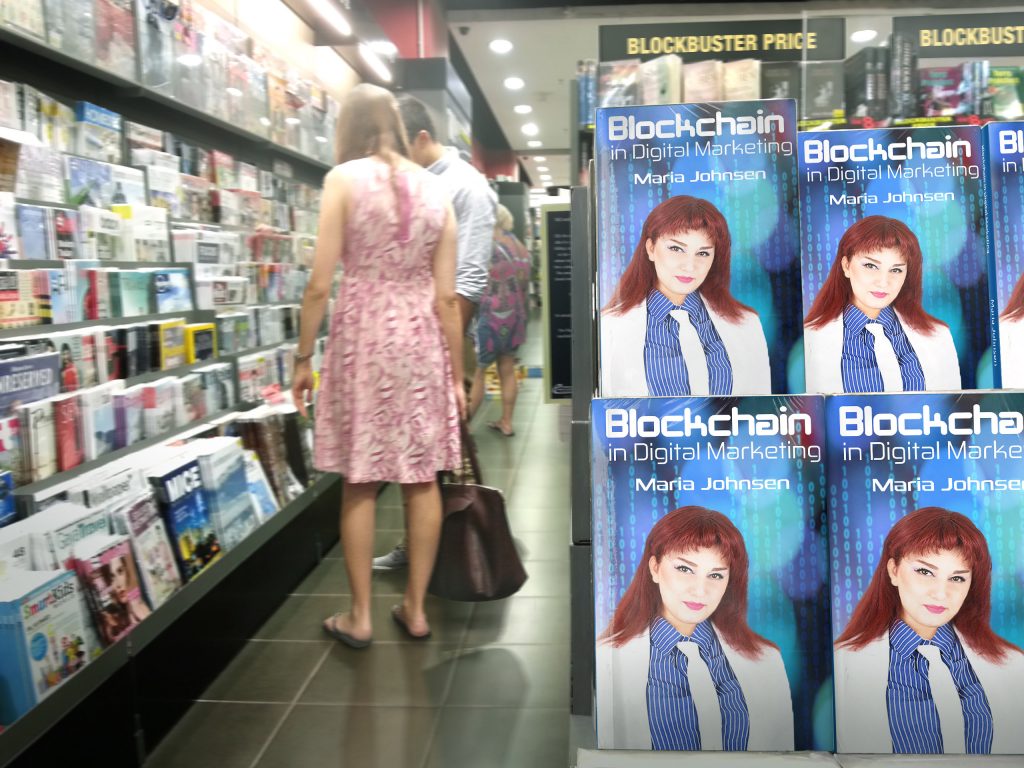 Available online and in bookstores 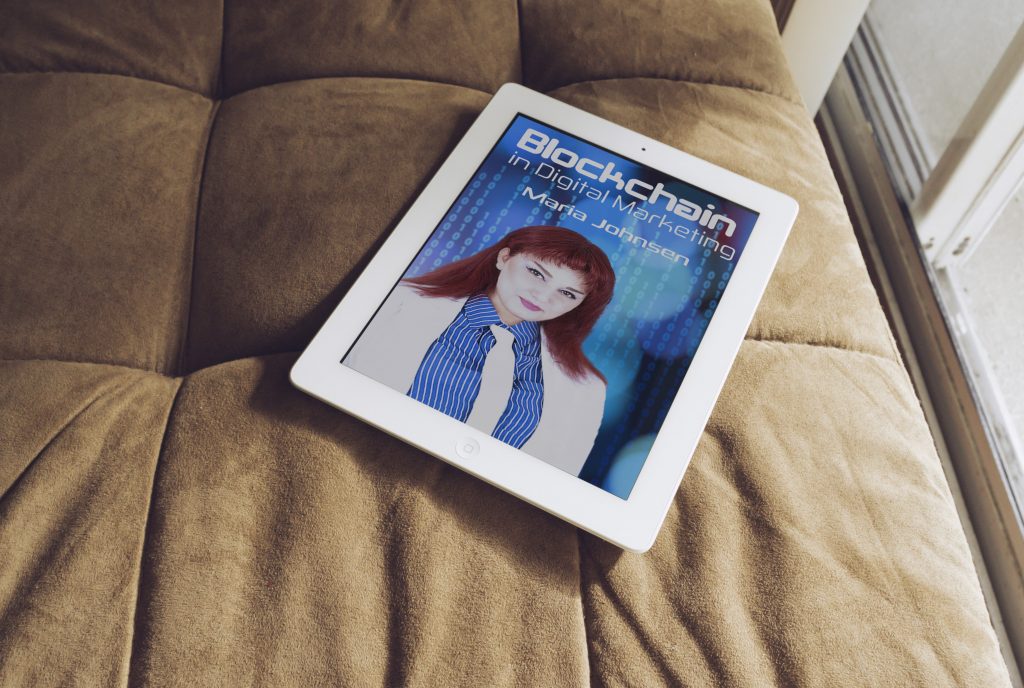